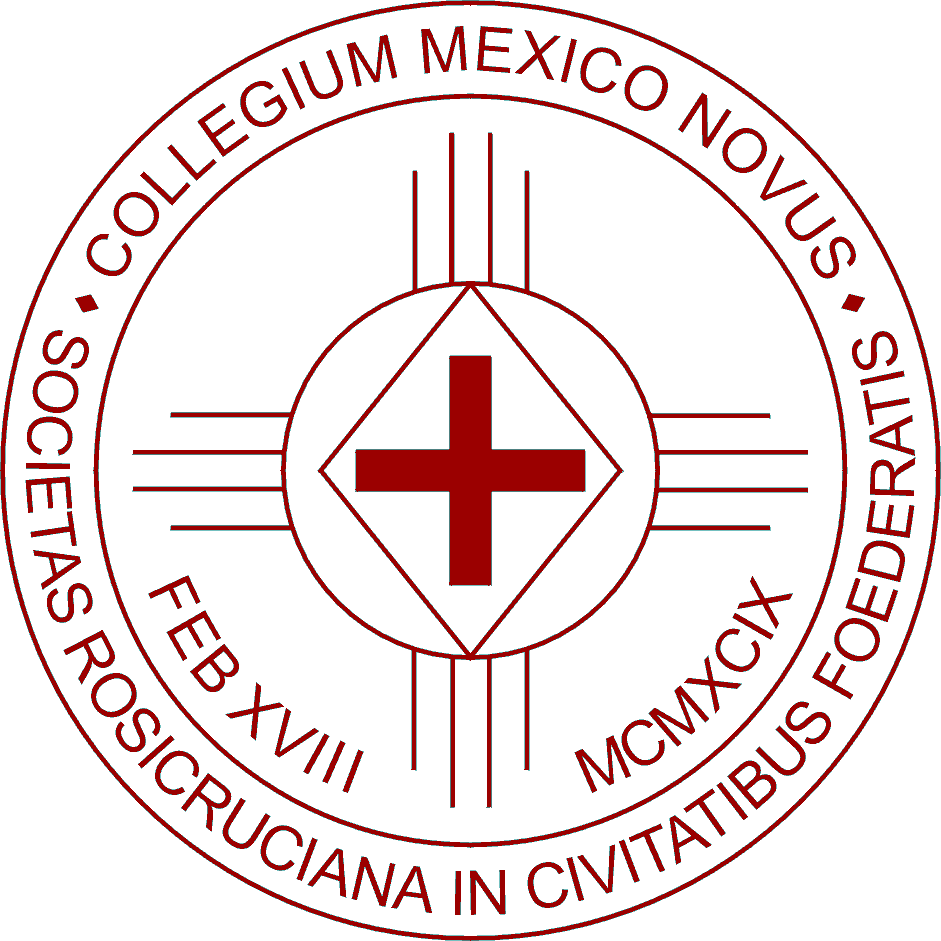 The aim of the Society is to afford mutual aid and encouragement in working out the great problems of Life; and in searching out the secrets of Nature; to facilitate the study of the system of Philosophy founded upon the Kabalah and the doctrine of Hermes Trismegistus, which was inculcated by the original Fratres Rosae Crucis, A.D. 1450; and to investigate the meaning and symbolism of all that now remains of the wisdom, art and literature of the ancient world.

Membership is by invitation only & predicated on regular mainstream Masonic affiliation as well as a profession of Christian faith. Membership has been restricted to 72 members per college since 1908. The See of the High Council is in Washington, D.C. The SRICF is in amity with the SRIS (Scotia) and the SRIA (Anglia) as well as the SRIC (Canada) and has helped the cause of Rosicruciana by empowering High Councils in their own sovereignty around the World. They are: the SRIL in Lusitania (Portugal), SRIG in Gallia (France) & the SRIR (Romania).

The New Mexico College was established February 28, 1999 and currently meets in Albuquerque. Further information is available at https://adeptations.org.